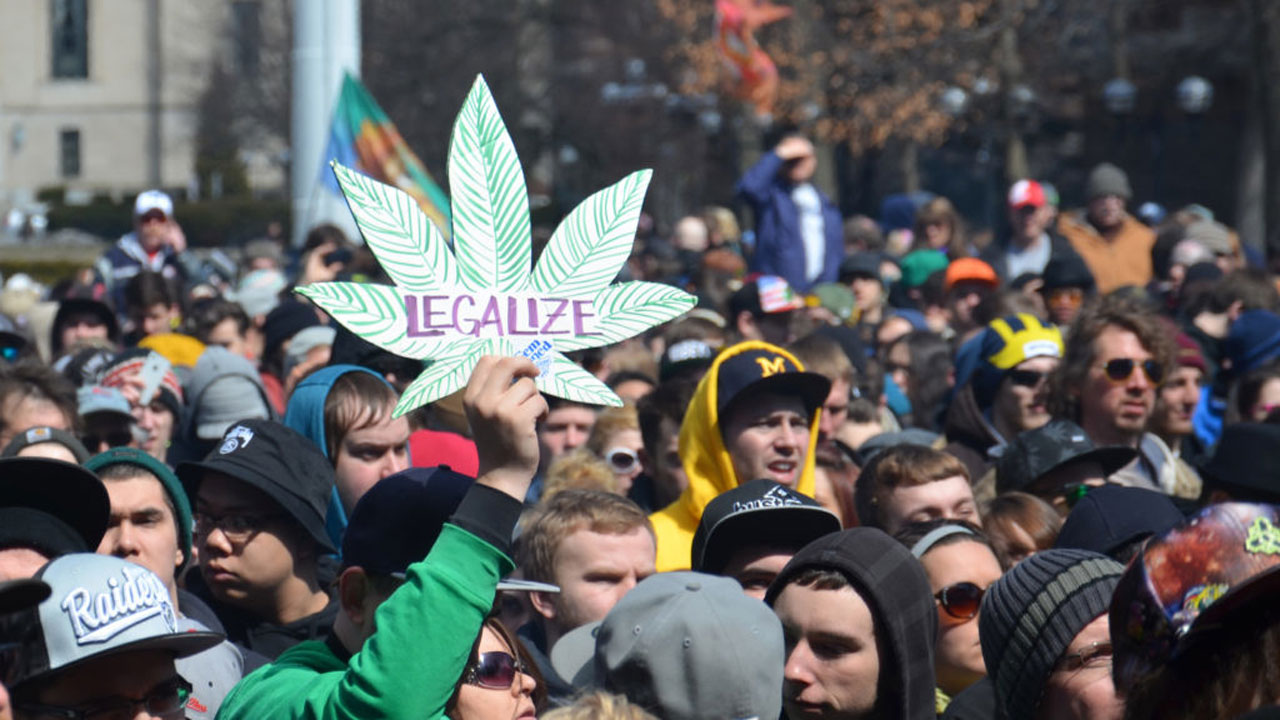 Legalization of cannabis in Italy. Analysis and brief history

The legalization of cannabis is a hot topic in Italy. With the recent collection of signatures for the popular referendum, the liberalisation isback in the spotlight of the political and social debate of our country.

The political scene has been divided for years on two fronts; on the one hand those who promote the legalization, comparing cannabis to other substances like alcohol. On the other hand the opposing side that considers the legal weed as a social issue, a door-opener to the use of more dangerous illegal drugs.

In this article we’ll explore the matter of the legalization of cannabis. Trying to objectively analyze the situation, starting from the historical data and taking into consideration the legal status of cannabis around the world.

What does it mean to legalize cannabis?

The term “legalization” means creating or modifying a specific law, to liberalise and regulate the production, the distribution and the human consumption of cannabis and its derivatives, for therapeutic, ricreational and research purposes. 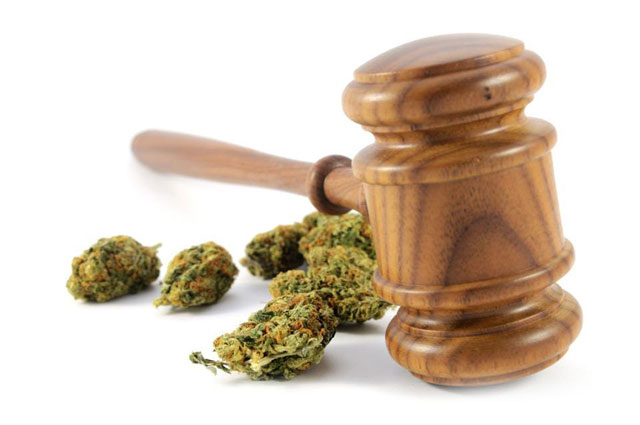 What does the law say about Cannabis in Italy

Cannabis, containing THC above 0.5%, is now considered a narcotic and illegal drug. At least according to the article 73, comma 1-bis that determines for THC (the active substance in cannabis and hashish) 500 milligrams, as the maximum quantity that a person can possess after which it is punishable under criminal law (and an administrative fine). This means in Italy, at the moment (25 september 2021), the maximum amount of cannabis with THC above 0.5%, admitted for personal use, is about 5 grams.

The current law does not consider criminal offence the domestic growing. As long as it is of modest size, up to 4 plants, with rudimentary technology (in vase and without artificial light).

The recent collection of signatures for the referendum is aimed to completely eliminate the crime of the cultivation, the imprisonment due to any activities connected to cannabis and cancel the administrative fine that includes the withdrawal of the driving licence. Even in case of success of the referendum, it will remain in place the fine for driving under the influence of narcotics. In fact, as stated in the article 187 (Codice della Strada), the crime includes a fine of 1.500 to 6.000 euro. Including the imprisonment for 6 months to 1 year, and the suspended license for 1-2 years.

Also it remains in force the regulation for the producers and vendors of controlled substances (including cannabis) with intent to distribute. 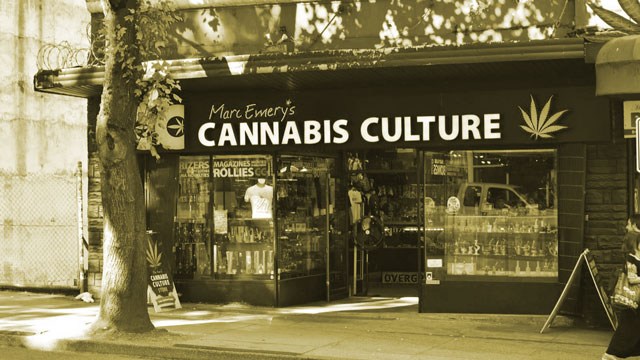 The market of light cannabis, a product containing less than 0.5% THC, has reached considerable numbers. The latest data of 2019 report a turnover of 150 million euros. But if you think this is an impressive number, that is nothing compared to the projections of the Prohibition Partners of London. The company that researches and collects data on derogations, predicts a 30 billion euros business, when including the profits deriving from the cannabis containing THC for medical, therapeutic and recreational applications.

One more aspect considered by the European industrial hemp association (Eiha), expects for the sole light cannabis and products containing CBD a market value of 2 billion euros, for the territory of the European Union.

Considerable figures that gets you thinking, especially so in the current crisis of both economy and employment all through the continent. Legalization of cannabis in Italy might become a driving force for creating jobs and an important source of tax revenue for the Country, through the taxation of products and connected activities.

Why is cannabis containing THC illegal?

The history of cannabis in Italy dates back in time. According to some studies in Italy cannabis has been used for thousands of years. Prehistoric pipes, containing traces of the use of cannabis, have been discovered in this area, on the slopes of the Alps, that’s named after Cannabis. Later, around the 500 a.C., the growing of cannabis was diffused on the entire territory for nutritional and textile purposes. The first industrial processing in our country dates back to the 1700, when activities called “Hemp factories” appeared. In 1873, after the italian unification, it was instated the National Hemp Factory with the purpose of reuniting under the same regulatory body all the hemp producers. 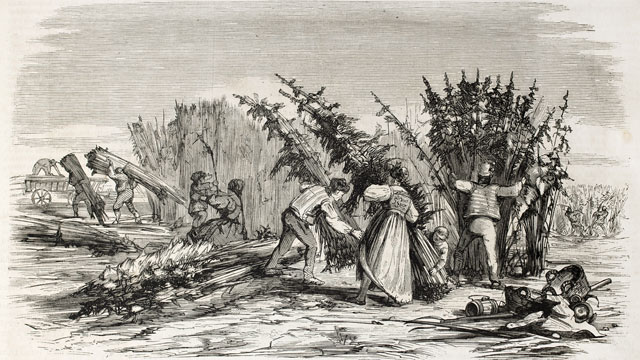 Legal history of cannabis in Italy

In the ’30s, the fascist regime declares that hashish, resinous derived of cannabis, “…is the enemy of the race and a drug for n…”.Ushering the prohibition era. 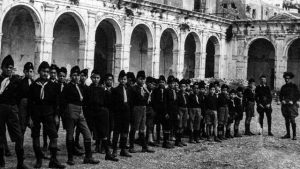 In 1976, thanks to the intervention of politics like Marco Pannella, the italian drugs regulation, one of the most prohibitionist of Europe, was corrected andthe personal use is not persecuted anymore. 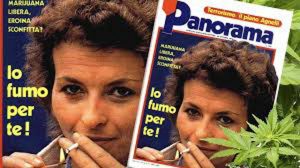 In the early 90s, the anti-drug law “Jervolino-Vassalli”, with the art. 26 of the D.L.gs 309/90, has signed the end of the hemp growing in Italy, attributing the status of narcotic to cannabis and the derived products containing THC.

Between 1993 and 1994, a referendum that passed with 52% of votes in favour, has decriminalized the possess for personal use.

Between 1994 and 1995 under the control of the law enforcement, it was granted to the ENEA (Agency for the New technologies, Energy and Environment), the chance of developing experimental growing.

In 1997 the european community established the benchmark for the reintroduction of the cultivation of Hemp for industrial use on the entire european territory. This measure is at the basis of the current light cannabis market.

Between 2005 and 2006, with the infamous “Fini -Jovanardi” law, they tried to establish a strict regime against the production, the possess and the distribution. The famous “zero tolerance”. Cannabis is strictly linked to narcotics like heroin and cocaine.

In january 2014, the Constitutional Court determines that the “Fini-Jovanardi” law is unconstitutional . The legal status of cannabis becomes that of a soft drug, with fines and penalties defined by the previous law “Jervolino-Vassalli”.

In Dicembre 2016, it gets introduces the concept of Light Cannabis, for the strains of cannabis containing less than 0.5% THC.

Lastly in 2019, the Supreme Court established that the domestic growing of cannabis for personal use is not a crime.

What is the status of cannabis in the rest of Europe? 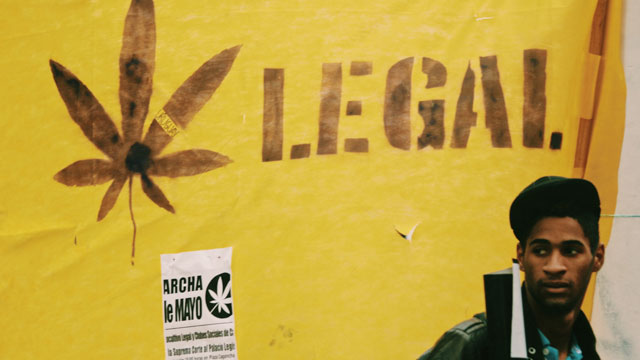 Here below we compiled a list of all the states of the European Community, specifying the legal status of Cannabis for each one. (Data updated to 25 september 2021 – Source: Wikipedia) 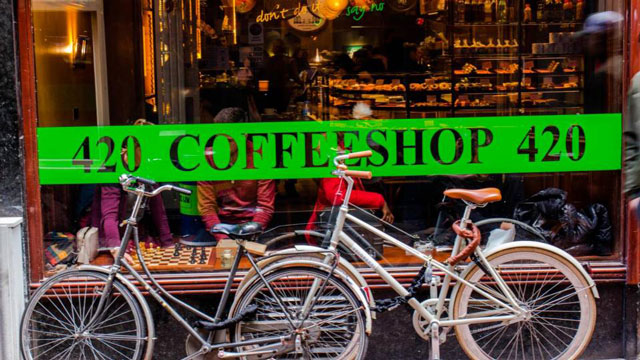 Why is it so hard to talk about cannabis legalization in Italy?

At the moment Italy is one of the most tolerant European countries towards cannabis. Then why is it so hard talking about cannabis? Why is the “narcotic” tag still attached to this plant and its derivatives, that could be compared to other controlled substances like alcohol and tobacco?

The answer is complicated. The origin of this social adversity towards cannabis is linked to fascism. In fact, before thefascist period, Italy was one of the major hemp producers in Europe and in the world. Obviously the use of every part of the plant, including the flowers, was completely accepted socially. In some parts of Italy, they even organized festivals and fairs during the harvest. It was not unusual to prepare alcoholic beverages made with hemp, and to use the flowers, both smoked and cooked.

Today, between the cultural heritage, racist and prohibitionist of the fascism and the position of the catholic church, talking of cannabis still turns people’s nose.

But we are now witnessing a wave of unprecedented liberalization and legalization. In recent years many countries decided to open their markets to Cannabis. Just consider in the US, cannabis is already legal for ricreational purposes in 14 states and it was liberalized for therapeutic purposes in 36 out of 51 states of the Union. Recently even Mexico joined the list of the states that decided to liberalize cannabis. 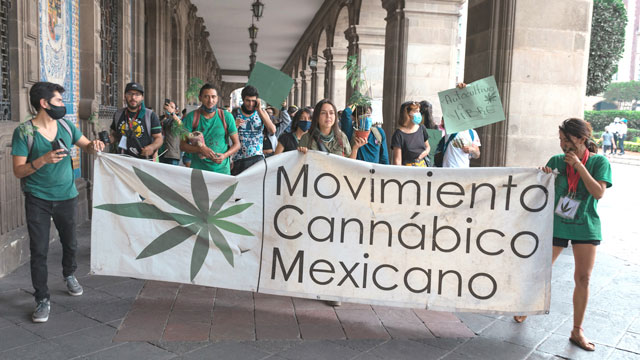 In this favourable international climate and with the support of European insitutions, we hope cannabis gets legalized in an increasing number of nations. Even research institutes and universities have now more freedom of action in the field. Overcoming the limitations that would inhibit the studies and researches focused on the benefits of this versatile, awsome plant.

← The Best strains of Legal Cannabis Delta-8 THC and synthetic cannabinoids. What are the risks? →