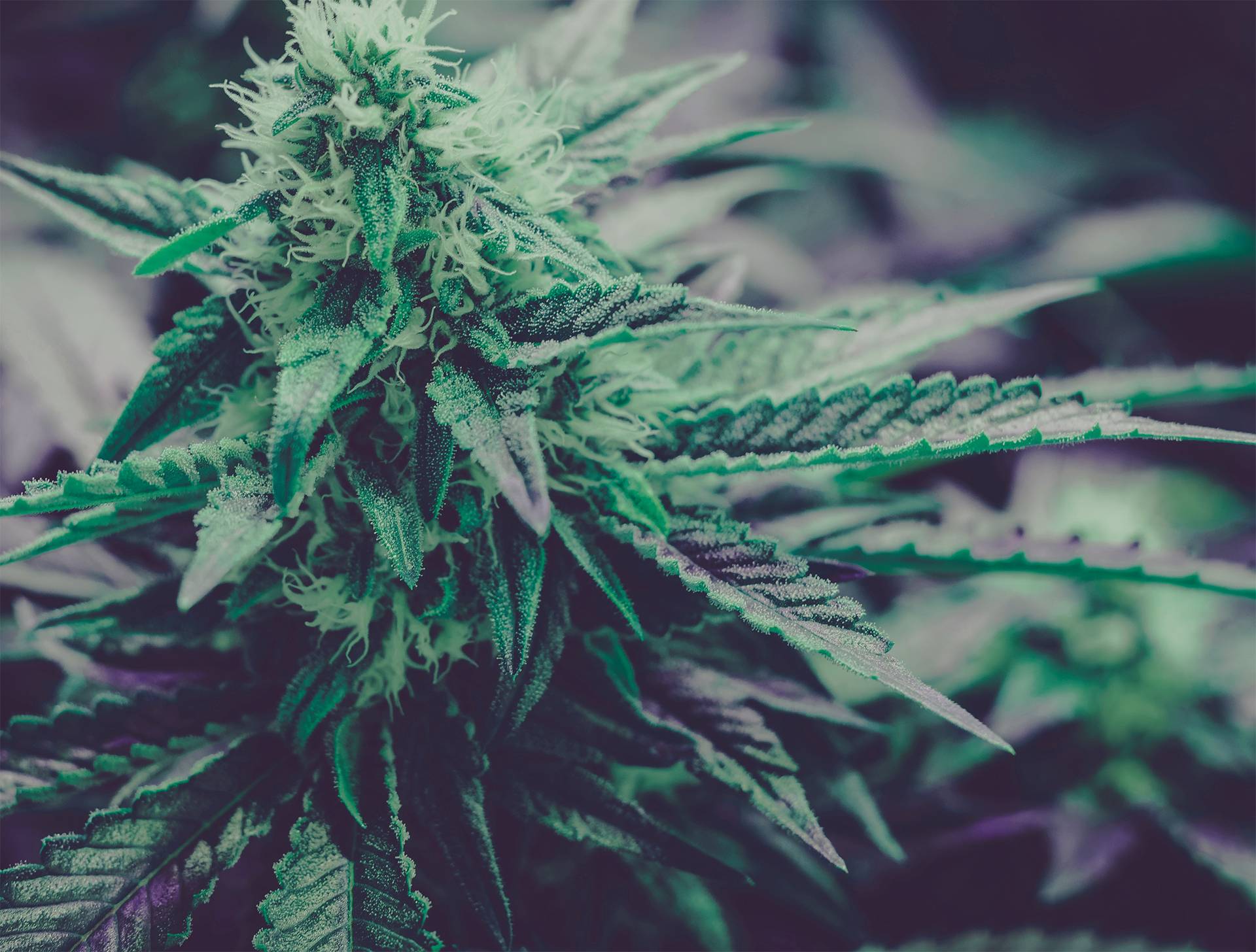 Cannabis light, green light for sale if the thc is below 0.5%

In an amendment to the maneuver approved tonight comes the green light for the sale of cannabis light in Italy. Until now, those who marketed it were exposed to risks related to controls on the quantity of active ingredient THC present in the substance and it happened that someone was seized by the police and even criminal proceedings. Furthermore, a recent ruling by the joint sections of the Supreme Court said that selling “light” hemp in certain cases may constitute a crime but at the same time invited the legislator to undertake an overall reform of the sector.

The text approved during the night in the Senate (and proposed by Senators Mollame, Mantero. Sbrollini, De Petris, Cirinnà and Nugnes) clarifies and realizes the requested reform. It starts with the use of the substance as biomass and then reaches the shops that sell cannabis light. The new rule, meanwhile, provides for a tax of 0.4 euros per gram on the finished product. And this is a first step. But then it becomes clear on the maximum amount of thc that these products must contain. It must be strictly less than 0.5%. In the rules applied until now, this percentage varied between 0.2 and 0.5% depending on the source and this caused many problems and misunderstandings. Finally, the amendment adds that the cultivation of light hemp is not only possible (already provided for by law 242 of 2016) but also the sale.

At this point, if the budget passes, the shops will have definitive official recognition.

“After two and a half years of struggle, the recognition of the goodness of our motivations seems to have arrived. We have unmasked the madness of prohibition, created an agricultural and commercial supply chain from nothing that could not be imagined just two years ago, we managed to have the law on hemp corrected and on drugs in the most controversial aspects “. Speaking is Luca Marola, founder of Easyjoint, the company that first came up with the idea of selling low-thc cannabis. Senator of Cinquestelle Mollame, first signatory of the amendment, comments: “With this rule we are going to regulate a sector of agricultural production characterized by lack of clarity due to regulatory and jurisprudential uncertainties. Cannabis sativa is a plant with extraordinary qualities, from which we they obtain fabrics, ropes, sailcloths, but also flour and oil. Encouraging this market will not only lead to a virtuous path of green economy but will also give an impetus to the sector economy. In Italy there are about 3 thousand companies for a total of 10 thousand employees, in a sector in continuous and strong growth, also due to the international demand for cannabidiol used in cosmetics and pharmaceuticals “.

For Maurizio Gasparri of Forza Italia it is “a very dangerous sub-amendment of the 5Stelle that makes progress in the policies of openness to drugs. Under the pretext of regulating the industrial production of hemp, the commercialization of flowers is favored and the consolidated act is modified for drugs by facilitating the sale of products low in tetrahydrocannabinol “.

Hemp and Marijuana, all the differences. →