History of Cannabis: from the Arab World to the present day – (second part)

In the previous article, we retraced together the history of cannabis, from the first uses of thousands of years ago, up to the classical world of the Greeks and Romans.

In this second part, we will see together how cannabis spread in medieval European and Arab culture, up to East Africa and later to the American continent.

Hashish: cannabis in the Arab and Persian world

Several hundred years ago, in an area that was once part of the Roman Empire, Arab scholars al-Mayusi (who lived around 1000 a.d.C.) and al-Badri (who lived in the fifteenth century a.d.C.) drew attention to cannabis as an effective treatment for epilepsy. Avicenna

, a Persian scholar known for his famous Canon of Medicine, written in 1025 A..C., also recognized cannabis as a treatment for relieving pain, gout, edema, wounds and inflammation of the eyes.

Persian scholars had a sophisticated understanding of cannabis and were aware of its effects at different dosages: a little THC can create positive effects, but too much can create negative effects.

In addition, one of the first foods prepared with cannabis is native to Morocco: mahjoun, a sweet filled with hashish. The traditional version is made with a paste of figs, dates and hashish, covered with nuts and other aromas and spices such as honey, rose water, sea salt, turmeric, cardamom, ginger, cinnamon and lavender. 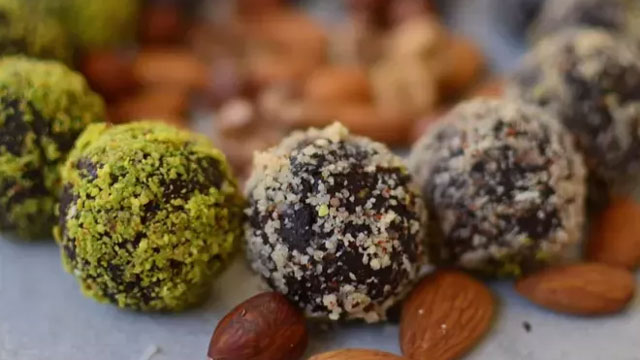 The history of cannabis in Africa

We generally think that cannabis was introduced to East Africa from India and the Middle East by Arab traders, around 1400 d.C. Cannabis is also known to be a part of the culture of enslaved Africans in Brazil, allegedly brought from Africa, particularly from the Angola area of West Africa.

Although African communities have been consuming cannabis for thousands of years, the plant has been grown and sold primarily for its psychotropic effects.

The basic method for processing cannabis crops was to dry the female flowers and smoke them. A more complex technique in South Africa involved a slight fermentation of the cannabis inflorescences which were then dried and smoked.

The main hypothesis is that cannabis culture in Africa is key to the great genetic diversity in African cannabis plants.

Around 1580, the selection of cannabis plant genetics in southeastern Africa led to the development of a cannabis strain, valued for its appetite suppressing effect. Growers in southeastErn Africa have selected plants rich in tetrahydrocannabivarene. This cannabinoid has since been identified by modern science as an appetite suppressant. There are several cannabis strains found to have a high THCV content that can trace their heritage back to Africa. Some examples are Durban Poison, Swazi Gold and Malawi Gold.

Cannabis in Europe after Romans and Greeks

Cannabis probably arrived in Europe through the Scythians of Central Asia. The plant would make its way from east to west through the “Bronze Way”, which would later become known as the Silk Road. Hemp has also been found in ancient Germanic burial locations dating back to 500 BC.C.

Between the eighth and fifteenth centuries of .C., after cannabis had spread to the Middle East from Central Asia, Arab traders brought the plant throughout North Africa and Spain.

The Herbarium Anglo Sassone was one of the first texts to document the therapeutic use of cannabis in Europe. Written in the eleventh century a.d.C. the Herbarium describes cannabis as an anesthetic and painkiller, but also as a therapeutic for gout, urinary infections, childbirth problems and weight loss. 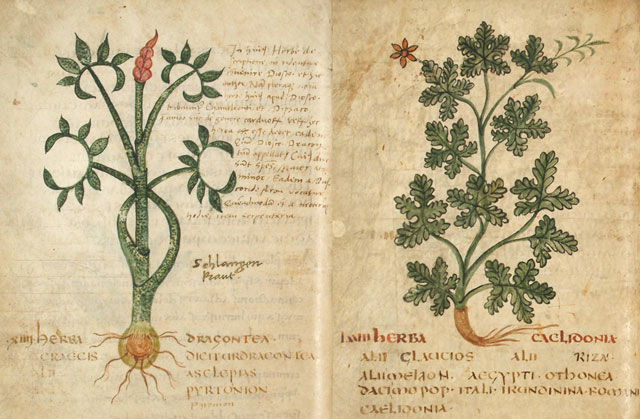 Further traces of the history of cannabis are found, in 1484, in a papal bull issued by Pope Innocent VIII. The document condemned the plant. However, several maritime republics are thought to have ignored it. This is because they used cannabis fiber to make maritime ropes and sails. During the Italian Renaissance cannabis was also used to produce paper and canvases for painting.

The medicinal use of hemp was also documented in some medical texts in England as early as the 1500s, during the reign of the Tudors.

Smoking cannabis for its psychoactive effects, especially hashish, became popular use in Europe. After the Napoleonic campaign of 1798 in Egypt, where French troops were encouraged to use hashish. Soldiers brought the plant back home and so cannabis use spread throughout Europe.

Cannabis has crossed the Atlantic Ocean in several ways. The hypothesis of historians is that the first time was brought by the Spanish. After their colonization of the Americas began in 1492.

Historians believe that hemp first appeared in North America in the early 1500s, when Hernán Cortés and his soldiers invaded Mexico. However, in 1550, a Spanish governor restricted production because the locals were getting high with the plant rather than using it for ropes and textiles.

Further north, in the 13 colonies that would later become the United States, King James I of England issued a royal decree in 1611 instructing settlers in Jamestown, Virginia, to grow hemp. Hemp was a valuable crop for many settlers, as it could be used to make ropes, sails, clothes, textiles, and other materials. 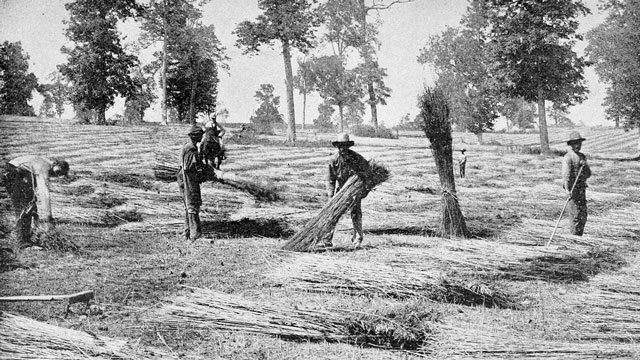 As mentioned above, it is thought that during the colonial period cannabis also arrived in South America. Particularly in Brazil, through the Africans reduced to slavery, around the sixteenth century. After the abolition of slavery in the British colonies in 1834, it is possible that Indian serfs brought cannabis to the Caribbean. “Ganja”, a term originating in India, became particularly popular in Jamaica, which at the time was a British colony, where it is still commonly used today.

Medical cannabis in the West in contemporary history

With the increase in interest in cannabis in the 19th century, the plant was brought to the attention of Western medicine in 1839, when the Irish physician William O’Shaughnessy published On the Preparations of the Indian Hemp. O’Shaughnessy had worked in India and experimented with the plant and its uses, noting its beneficial effects for rheumatism, seizures and spasms associated with tetanus and rabies.

In France, psychiatrist Jacques-Joseph Moreau experimented with hashish, theorizing that it could be used as a cure for mental illness. Moreau wrote a book called Hashish and Mental Illness. The work of O’Shaughnessy and Moreau has had a significant impact on Western medicine.

In the second half of the 19th century, more than 100 studies of the plant were conducted. Pharmaceutical companies in the United States and Europe began to create and market cannabis tinctures. Medicines containing cannabis became widely available, with many brands claiming to cure a wide variety of ailments. 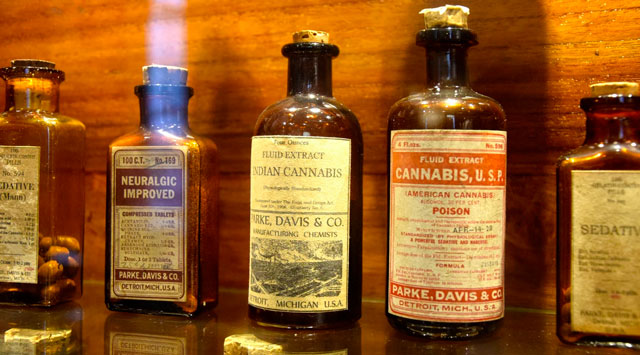 Unfortunately, in the late nineteenth and early twentieth centuries, opinions about cannabis began to change. Many countries began to consider the plant outlawed. In particular, the United States and consequently most of the European countries of the so-called Western bloc.

For further information, read our article on the history of cannabis prohibition in Italy

← History of Cannabis: the magical plant that conquered the world - (first part) CBD for athletes: can it really help your performance? →