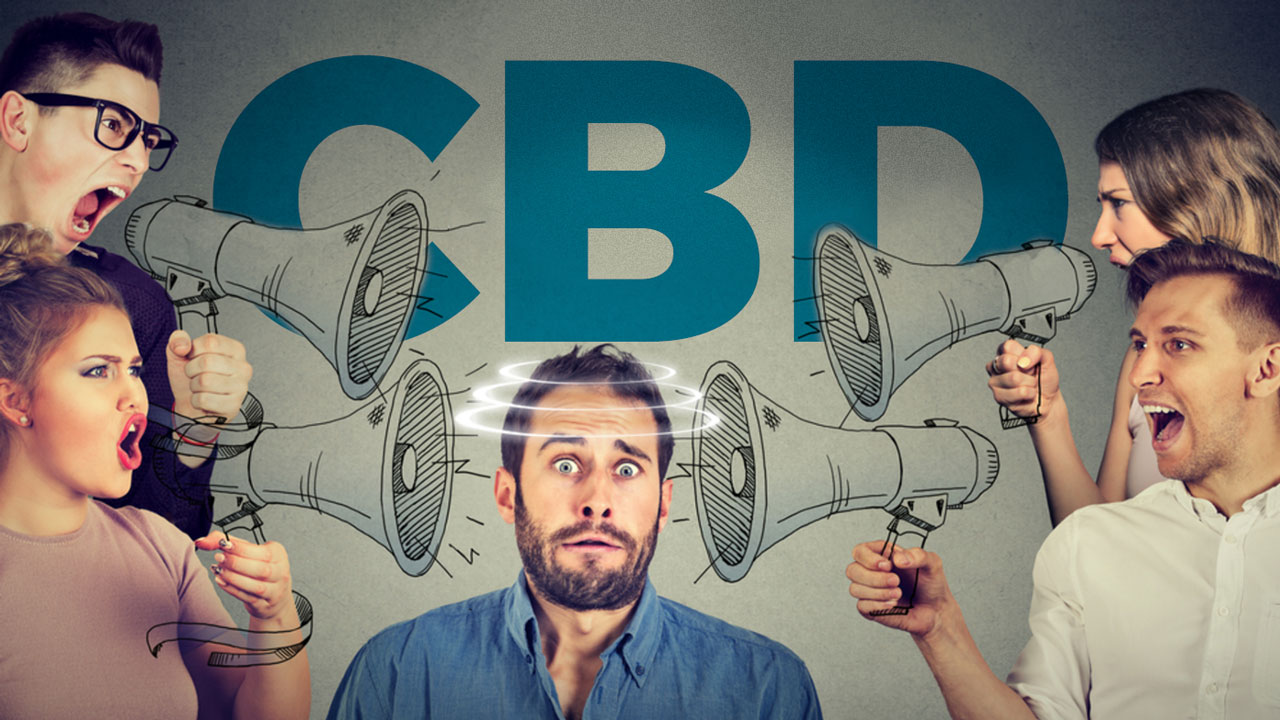 Let’s debunk the myths and “fake news” about CBD

CBD and Cannabis light are now increasingly present in everyday life. From medical and scientific research, through specialty stores, to supermarket shelves, to digital presence on social media and search engines, today we hear more and more about the effects of CBD. Unfortunately, in the pile of news, curiosity and marketing, not always what you read is true.

CBD is an active ingredient in cannabis, particularly predominant in Cannabis Light plants. But despite the fact that research has determined its therapeutic properties and effects on the human body, there is still a lot of misinformation and fake news, which are shared, very often, with the sole purpose of confusing and misleading consumers. In this article we try to objectively address some of the myths and misconceptions that circulate on the web and in traditional media such as newspapers and TV.

Myth #1: CBD is non-psychoactive and is for medical use 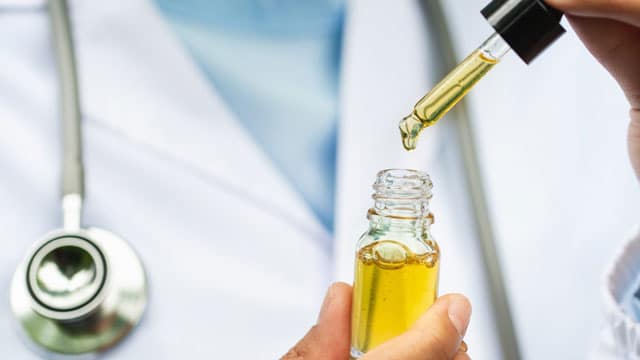 Scientific studies and medical research have classified CBD as a “non-psychoactive” substance, in practice, it means that CBD is not able to alter your state of consciousness. But then how is it possible that CBD can have anxiolytic (anti-anxiety), anti-psychotic and relaxing effects?

Many studies in humans have shown that CBD has effects on our psyche. Most often beneficial and therapeutic effects. In most cases, these are therapeutic effects, which have no impact on mental abilities and brain function. This even with very high dosages. Thus, CBD is actually considered as a psychoactive substance, which however has no negative effects and does not “intoxicate” consumers.

THC is recreational and CBD is for medical use only… Or not?

If you are a regular reader of our blog, you will already have a clear understanding of the difference between CBD and THC. You’ve probably also realized that it’s not just about saying, “CBD is medical” and “THC is for recreational use.”

In fact, THC has a lot of medical and therapeutic applications. So why can’t we consider CBD the same way? Superficially, CBD is not considered recreational because, as demonstrated in studies and scientific research, CBD does not produce particularly pleasant or unpleasant sensations for users. It does not alter the ability to reason and does not produce euphoria or addiction. So can we say that CBD is not recreational? Not quite. It all depends on what we consider “recreational”… If, for example, you suffer from anxiety and use CBD to help you remove and alleviate the symptoms, your use is considered as “therapeutic”, but if CBD itself helps you relax and helps you have a more pleasant day, even when you do not have anxiety, you could consider it “recreational”. And if, for example, you use CBD as a “relief valve” like a cigarette, surely your use is “recreational”. Of course you’ll also have the therapeutic benefits associated with CBD, but that’s not necessarily why you use it. 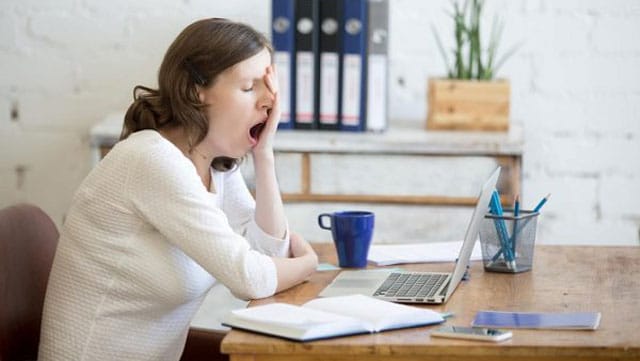 Some preliminary studies, carried out a few years ago, have classified CBD as a “sedative”. The dictionary defines the adjective sedative as follows:

“… substance that acts on the nervous system decreasing its excitability.”

Recent studies, however, have shown that CBD, on the other hand, is a powerful antipsychotic, able to reduce, for example, the effects of THC. CBD increases attention, counteracts mental confusion and reduces the symptoms of intoxication typical of THC or alcohol. Including the sedative effects of THC and alcohol.

So in reality, CBD is absolutely not a sedative! On the contrary, CBD is a substance that can increase the threshold of attention and the ability to concentrate. So where does this myth come from? Most likely, the initial studies were carried out on cannabis plants containing high percentages of CBD and the terpene Myrcene. A substance found in cannabis with proven sedative effects.

Myth #3: It takes little CBD to feel the effects immediately 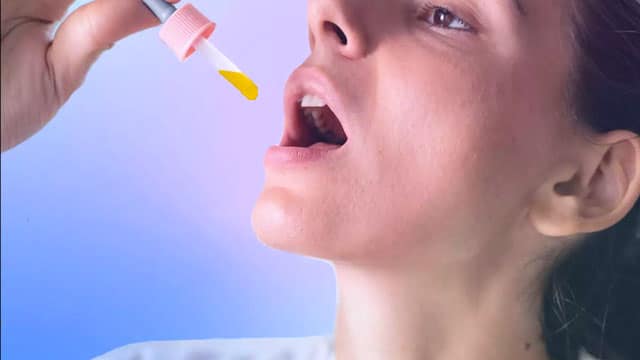 The common belief that CBD is immediately effective, even at low dosages, has its origins in two recognized facts:

In the first case, it is wrong to consider CBD as a drug. CBD has effects on the human endocannabinoid system, stimulating or blocking the production and assimilation of endogenous substances (produced by the human body itself). Like many other substances of natural origin, to have an effect on your body, CBD must be taken constantly, at even very high dosages, depending on the ailment you want to soothe / cure. Many medical therapies involve taking high dosages, in the order of 500-600 mg per day.

In the second case, when it comes to cannabis-based therapies containing high percentages of THC, doctors recommend taking small doses, constantly over time, to avoid the unpleasant effects of THC.

In the case of CBD-based therapies, since there are no considerable amounts of THC present and considering the low absorption rate of CBD, the dosage is often high and the actual effects can appear even after days from the start of therapy.

Myth #4: Cbd’s effects don’t depend on where they come from 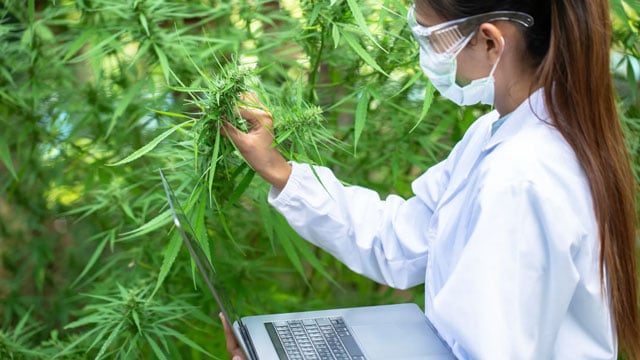 It is true that the CBD molecule is the same at the chemical level, whether it comes from light cannabis plants, industrial hemp, medical cannabis or pure extracts. The difference, however, lies in the type of preparation and processing that leads to the CBD product you buy.

As we saw in a previous article, the substances found in cannabis work best when they are together. CBD is a substance that has multiple benefits at a medical and therapeutic level, but many of these effects can be increased and result more efficient if CBD is taken together with other substances such as secondary cannabinoids and terpenes. Having a “full spectrum” CBD product means being able to benefit from all these other substances present in the finished product.

Both cannabis and hemp are sources of CBD, but the percentages vary. Cannabis naturally contains much more CBD than industrial hemp. If CBD comes from hemp plants, surely many more plants will be used for extraction. For this reason, extracts, oils and other products that contain CBD from industrial hemp can also contain considerable amounts of contaminants such as toxins, heavy metals, fungi and mold. In addition, the concentration of secondary cannabinoids such as CBC and terpenes, in industrial hemp plants, will be much lower than in a product from medical / medical cannabis or light cannabis. 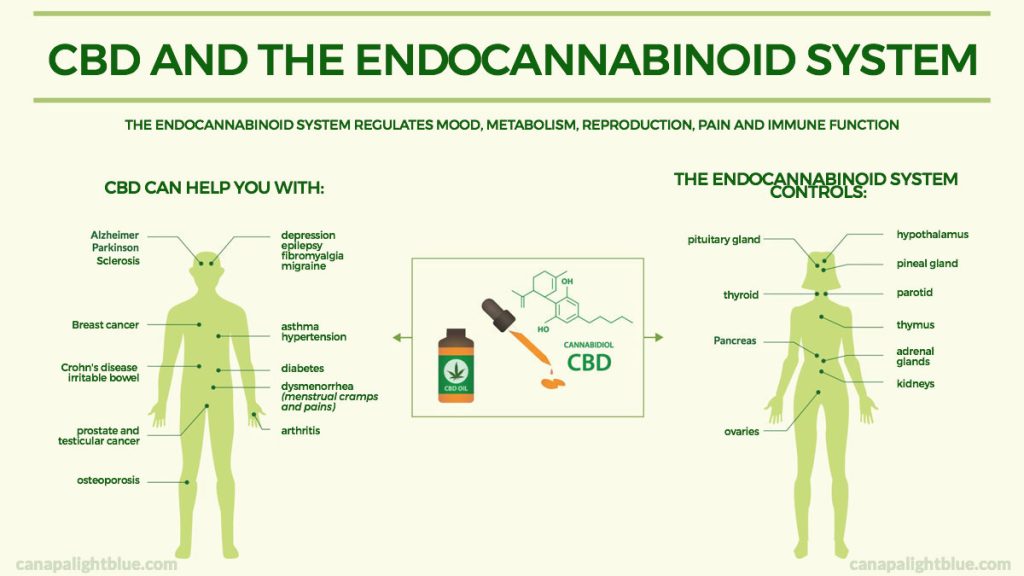 The human endocannabinoid system is an essential part of our body. It is responsible for important processes such as the immune response, the regulation of cell life and in general, your well-being. For this reason the endocannabinoid system is the main point of interest of many natural and pharmacological therapies. CBD acts on this system just as THC does. The only difference is that THC directly stimulates endocannabinoid receptors, while CBD reduces their activity. This is the main reason for its antipsychotic effect, which, among other things, counteracts the “psychotic” effects of THC.

CBD, for example, is able to reduce inflammation in many diseases, acting directly on those receptors that can regulate the response of the immune system, reducing its activity. Precisely for this reason, it is important that the use of CBD as a therapeutic in case of inflammatory processes, always takes place after the acute phase, that is, after the immune system has contained the infection, eliminating the pathogen responsible or the toxins involved. Using CBD at the first symptoms of a cold, for example, could make the situation worse, preventing the immune system from responding appropriately to the infection. In the following days, to avoid chronic symptoms, always on the advice of the doctor, it is possible to take moderate amounts of CBD to relieve the symptoms of inflammation derived from the immune response.

If you feel confused after reading this article, welcome to the world of research on cannabis and cannabinoids like CBD. If the question you are asking yourself is:

“but then is it good or bad to take CBD?”

The correct answer is it depends. CBD, like most cannabinoids, carries out its activity thanks to the interaction with the human endocannabinoid system. It is easy to understand why its effects can be different from person to person and vary depending on the state of health and lifestyle. Unfortunately, too often, we hear sensationalist news and exaggerations about the effects and uses of CBD. From those who declare it as drugs to those who consider it the cure of all ills.

As is often the case, the truth lies halfway. Our advice for interested consumers is first of all to talk and reach a consensus with your doctor.

If you really want to consider CBD a powerful therapeutic substance, there is no more qualified person than your doctor to help you make a thoughtful decision.

In case you want to consider CBD an almost amazing substance, talking to a doctor could clarify some doubts and maybe make you change your mind.

In any case, when it comes to your health or those you care about, gather as much information as possible and consult a medical professional.

← Oil, Hashish, or legal cannabis buds. Which is the most powerful? CBD Oil: All About Cannabidiol Extracts - Guide 2022 →