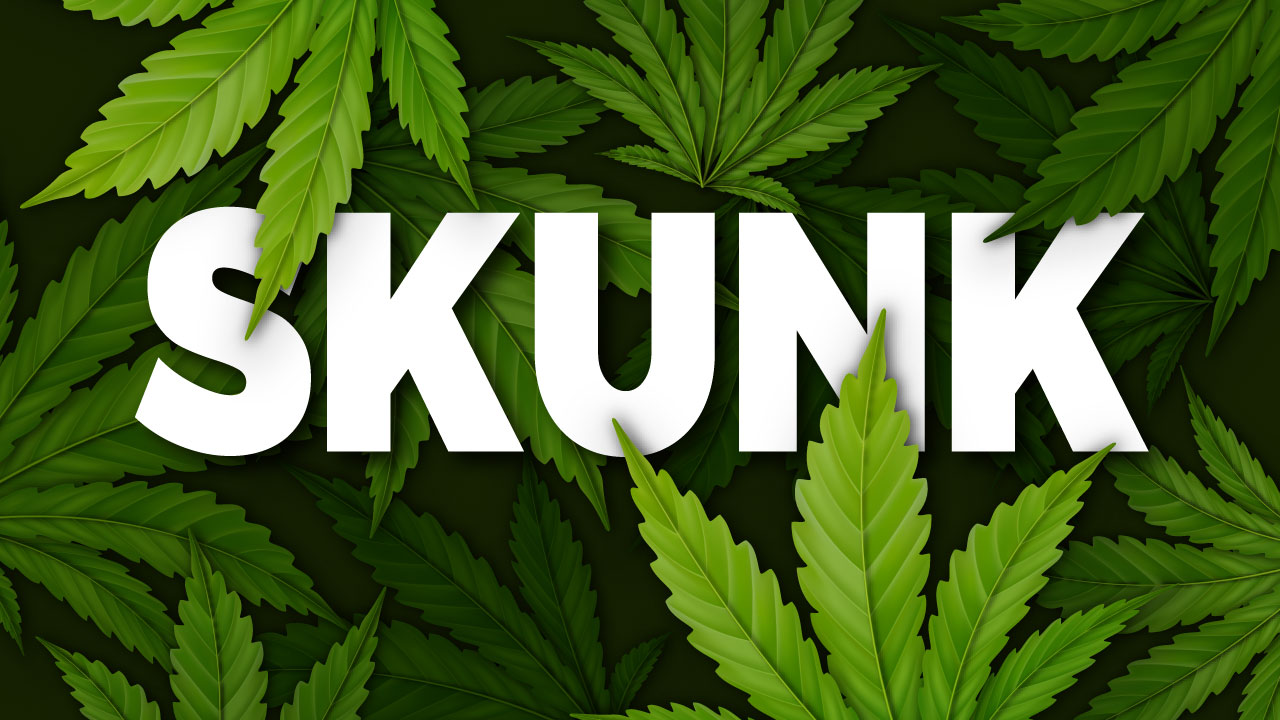 Skunk is a surprising Cannabis strain: with a strong, pungent smell and lots of benefits, it stands out among all the others.

Skunk Cannabis: where does it come from?

In the early 70s the seeds to grow Marijuana’s plants would be gathered without any studies conducted about them, they were collected from anywhere and also called bag seed. After several years of attempts, Cannabis growers realized that to get a top quality product and to facilitate their work, they would need to select the seeds and only grow feminized plants.

Thanks to this drastic change, it was introduced the term ‘sinsemilla’, which refers to seedless cannabis flowers that come from unfertilised female plants. Jim Richardson, Arik Woods and Dame Watson published an actual guide on how to grow Cannabis (Sinsemilla Marijuana Flowers). After this ‘encyclopedia on the cultivation’was issued, Sam decided to move to Amsterdam in 1983, bringing with him an impressive quantity of hybrids and seeds.

This led him to create the most popular quality nowadays, the Skunk Cannabis: a hybrid born from Colombian Gold Afgani and Acapulco Gold. That moment marks the beginning of the story of the Skunk, which underwent an improvement process thanks to Sam (aka The Skunkman) and the great skills of the dutch growers. The studies on Cannabis growing, conducted over the years by the Skunkman and the experienced dutch growers, led to a wholly Indoor growing and by the end of the 80s the HID lamps were launched on the market.

This brought the Skunk Cannabis to become the first Cannabis strain on the market of Marijuana, in fact in 1988 it won first prize in the Cannabis Cup. (source: Wikipedia) 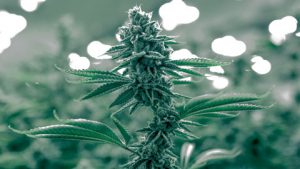 The Skunk is an international, fascinating and powerful plant.

It is predominantly a Sativa for a large 75% of genes and only 25% Indica. As mentioned before, it’s a fusion of Colombian Gold Afgani and Acapulco Gold. Skunk growing process succeds both Indoor and Outdoor, although we get the best from the plant when grown Indoor.

The flowering lasts 2 months, but it can be extended to increase its character. Indoor grown Skunk can reach up to 110 cm, producing 600g/m2. Outdoor growing instead results in a larger production that lacks intensity: the plants reach up to 2m and yield about 650g.

The plant is usually bushy and quite tall. Skunk’s flowers are rich in scent and thricomes. 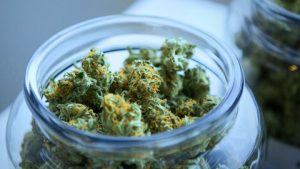 The effects of Skunk Cannabis can be considered ‘super’, as they’re prolonged and extended to the entire body.

The Skunk is exceptional in relieving pain and stress. Thanks to a high percentage of Indica, if compared to other strains, it has great benefits on the mind, reducing anxiety and producing a soporific and highly relaxing effect. Note that the Skunk has a unique story and significant effects, defined as disperceptive: they vary from individual to individual.

The personal condition will impact the effects of the Skunk: euphoria and the sense of well-being will be amplified, both the body’s and brain’s momentary perception of the individual will feel different and enhanced.

Curiosities about the Skunk

In England, the term Skunk is used to refer to Indoor grown buds that had a great yield, even when they don’t derive from actual Skunk seeds.

The Skunk is so called because of the distinctive smell: it is in fact so pungent in some strains that reminds of the smell of a real skunk when it feels menaced. In fact the word comes from the homonymous animal, the Skunk.

Dame Watson considered the merit of its creation only his own, despite having worked on it with two other growers. Which is why he was called ’Sam the Skunkman!’

Legal Skunk Cannabis: where can I buy it? 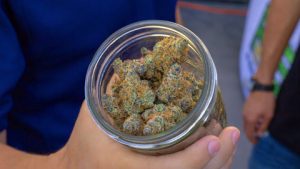 I bet you now want to try the Legal Skunk! You can find it in our online shop at the lowest price on the market!

Click here to visit our shop. Order by 11 AM and receive it within 24 hours!

We hope you enjoyed our article about the Skunk. Stay tuned for more updates about Light Cannabis

← The active substances of Cannabis: let's learn all about CBD,THC and CBG! Legal Charas is a premium and unique product →