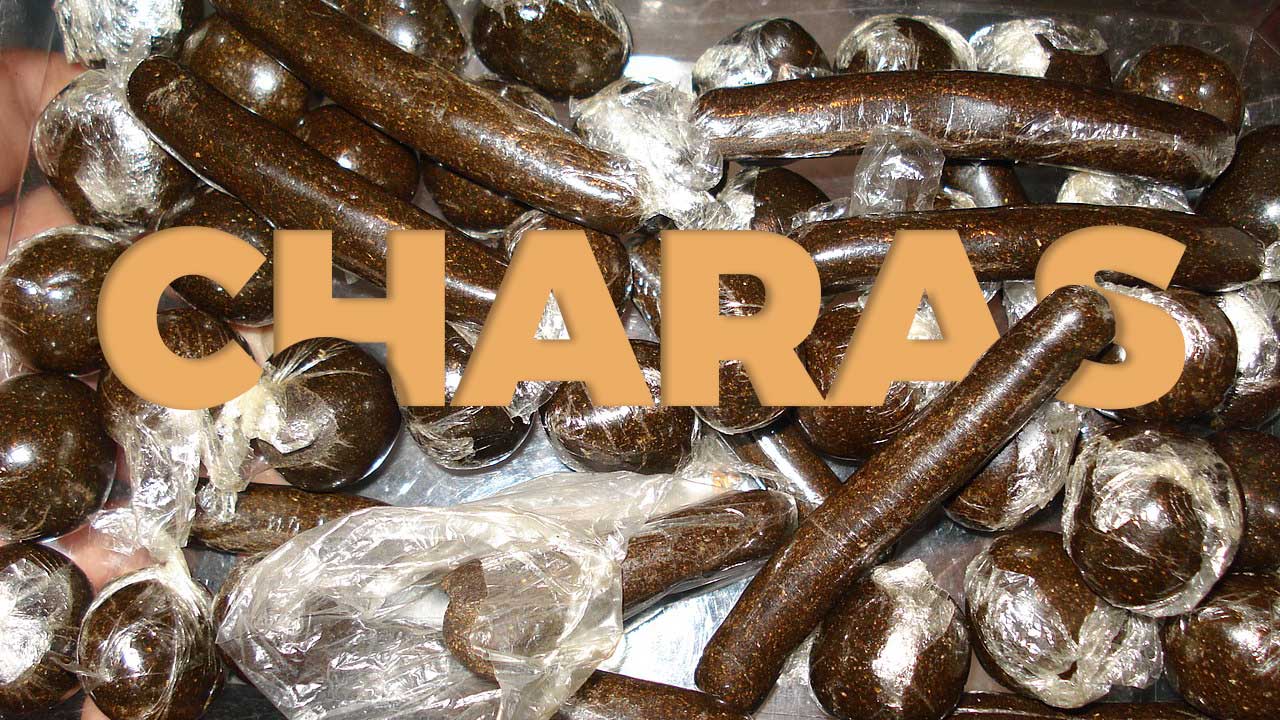 Legal Charas is a premium and unique product

Legal Charas is considered as one of finest products in the world of Legal Cannabis. Let’s find out more about it!

Legal Charas: what is it? 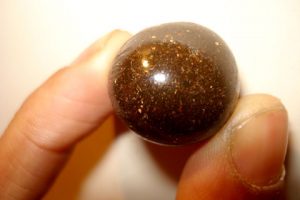 The Charas is a niche product renowned among the experts, until recently it could only be found in India.

Legal Charas is the only process still in place on the slopes of Himalaya, in Nepal, Bhutan and North of India, since the “classic” method, that consists in the dry screening, is impracticable due to the high humidity. This extract is obtained through a manual process.

In fact the Charas does not require any difficult extraction processes, particular tools or chemical agents: it is obtained by rubbing the fresh flowers with the hands.

It’s easy to mistake the legal charas with the classic Hashish; the two main differences between them are the colour, almost black for the Charas, and the consistency: in fact before using it, it has to be carefully crumbled with our fingers, instead of being warmed up. 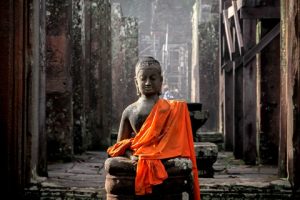 The term Charas comes from these two indian words: “char” and “ras”, that mean “four” and “flavours”, according to the local tradition of Northern India they refer to the Earth, God, the plants and mankind. (source: Wikipedia) The history of Charas can be considered simply amazing.

In fact its history had an impact on the mythology and spirituality in India. In 2.000 a.C., the charas was already mentioned in the sacred texts of Hinduism, in a millenary usage of this product.

The Charas played an important role in the Hindu religious cults, particularly so for the followers of the deity Shiva. Shiva has a major connection to Cannabis. In India the Charas is “worshipped” and has become, because of its history and its meanings, a religious sacrament against the inevitable global ostracism. Despite the fact that the use and possession of the Charas are now considered illegal in India (they risk up to 12 months in prison for the possession of 1kg of Charas), many Hindu monks keep on using it because it’s part of the religious cult.

How is Legal Charas produced? 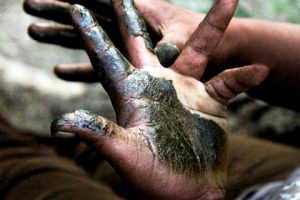 To produce a top quality Charas, a very specific kind of plant is required. In fact very resinous flowers will give the best outcome. Plants like the Lemon or the Orange will give an amazing result. We can even try and mix different kinds of flowers to get a variety of tastes and feels.

Let’s get to the actual process to produce the Charas! As mentioned before it is very simple yet very particular: during the last weeks of flowering, only the greatest flowers get selected. All the small leaves are carefully cut with scissors; in short, to get our Charas all it takes is the awesome Cannabis flowers!

Once selected and cleaned, we rub the flowers with our hands and this is where the magic happens; it will produce a sort of resin and that’s our Legal Charas! 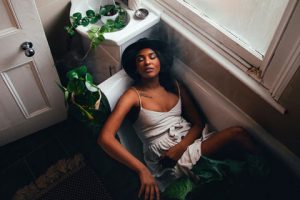 The Charas has a distinctive scent, that takes us back in time and evokes mystical sensations. The scent is intense, concentrated, with fruity notes.
Depending on the flowers used, the legal Charas will change, giving different incredible sensations. Thanks to its top-notch quality and concentration, it has the same effects of legal Cannabis, but it unleashes them in a magnified form.

The person, the mood and the company all contribute to create unique sensations and experiences. Anxiety and fear will disappear, to make way for a profound feeling of relaxation that will pervade us. Suffice it to say that many Yogi love the Charas.

In conclusion the Charas is a very “intense” product, that enhances all the flavours and benefits of legal Cannabis: a real dreamlike journey!

Where to buy it?

You can find the Charas in our Online Shop. Created by us, with our top quality flowers!
Click here to get it in just 24h! 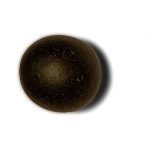 We hope you liked our article! Stay tuned for more updates about the world of Legal Cannabis!