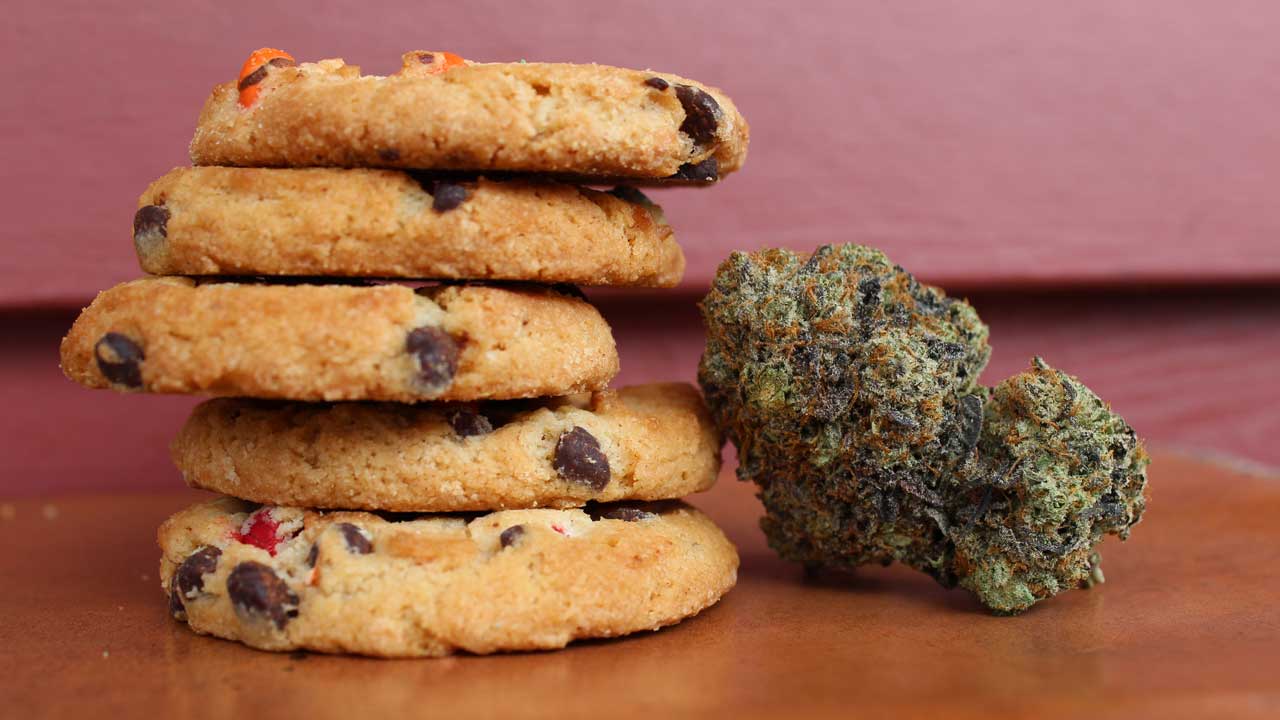 Munchies: let’s learn all about it!

You have probably heard about the munchies. Let’s find out what it is and the reason for this particular alteration!

Munchies, what is it?

Also known as Chemical Hungry or Munchies Effect, it is a peculiar condition that is connected to the use of Cannabis. A sudden increase of the sense of satiety occurs immediately after smoking (in the countries where it is legal), whether the individual is on a full stomac or not. 30 minutes to 2 hours after the assumption of Cannabis, the munchies appear and the reason for that is the THC.

In fact the interaction with our endocannabinoid system, in particular with the receptors CB1 and CB2, is responsible for this condition. CBD too, plays a main role in triggering the munchies, although in a whole different form than THC. Many studies were conducted about the munchies, let’s see some of them 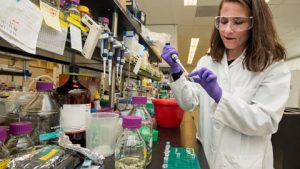 According to a recent study by the Yale University, a group of neurons is responsible for this effect. In fact, although they’re usually involved in the process of suppressing appetite by sending signals to the body to let it know when to stop eating, while using cannabis they surprisingly remain active, telling the body it is hungry. This American study revealed a real paradox here: the neurons responsible for the sense of satiety, are stimulated by the Cannabis and reactivate the appetite, even on a full stomach! The brain system that regulates the food intake gets fooled: this is where the munchies appear! You can learn more about this scientific study on the munchies by reading the article issued by ‘’Nature’’, titled “Hypothalamic POMC Neurons Promote Cannabinoid-Induced Feeding”. 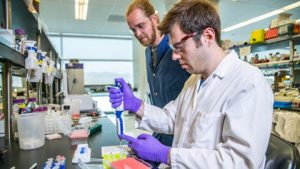 The italian researcher Giovanni Marsicano (from the study group of the Neurocentre Magendie in Bordeaux), started a scientific study on the munchies, discovering that the receptor CB1 connected to the olfactory bulb gets stimulated by THC. Thus enhanced, the activity of the receptor CB1 increases the sense of smell and boosts our appetite. The study that was conducted on rats, showed that once administered to the rats, THC would stimulate their sense of smell and allow them to perceive more odors. As a result, their appetite would awake. But that wasn’t the case for the rats whose DNA was modified. In fact the rats that had a defective sense of smell, would not work up an appetite, even under the effect of THC.

Therapeutic use of the munchies

Many studies demonstrated that THC increases ghrelin production, an important hormone that stimulates the appetite. That’s why the active substances responsible for the munchies are employed in medicine, for example in the treatment of cancer patients that need to resort to chemotherapy. Thanks to the munchies, the patients regain the appetite they lost because of the treatments.

How to handle the munchies 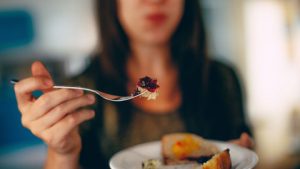 The munchies appear not long after Cannabis consumption. This uncontrolled condition drives the individual to prefer high-calorie and sugary foods and can therefore cause weight gain. It is then very important to know how to deal with it. First and foremost, smoking on a full stomach won’t solve the issue, but it can reduce the consequences.

When it seems impossible to deflect the attention from food, it is worth a try to focus on something else: a bike ride, a good book, a nice stroll will contribute to reduce the munchies and relax our mind! Exercising before the use of Cannabis, will help with burning calories later on! Also, changing the type of Cannabis used will help mitigate the effects! In fact Cannabis with a high percantage of CBD and a low percantage of THC, won’t particularly alter your appetite.

Well, we hope you enjoyed our article about the munchies!

Stay tuned for more about the Light Cannabis world! And don’t forget to visit our fantastic Online Shop! Top quality to your door within 24h

Just click here to take a look at our great selection!

← Legal Charas is a premium and unique product Cooking with Cannabis: awesome ideas for Cannabis recipes! →