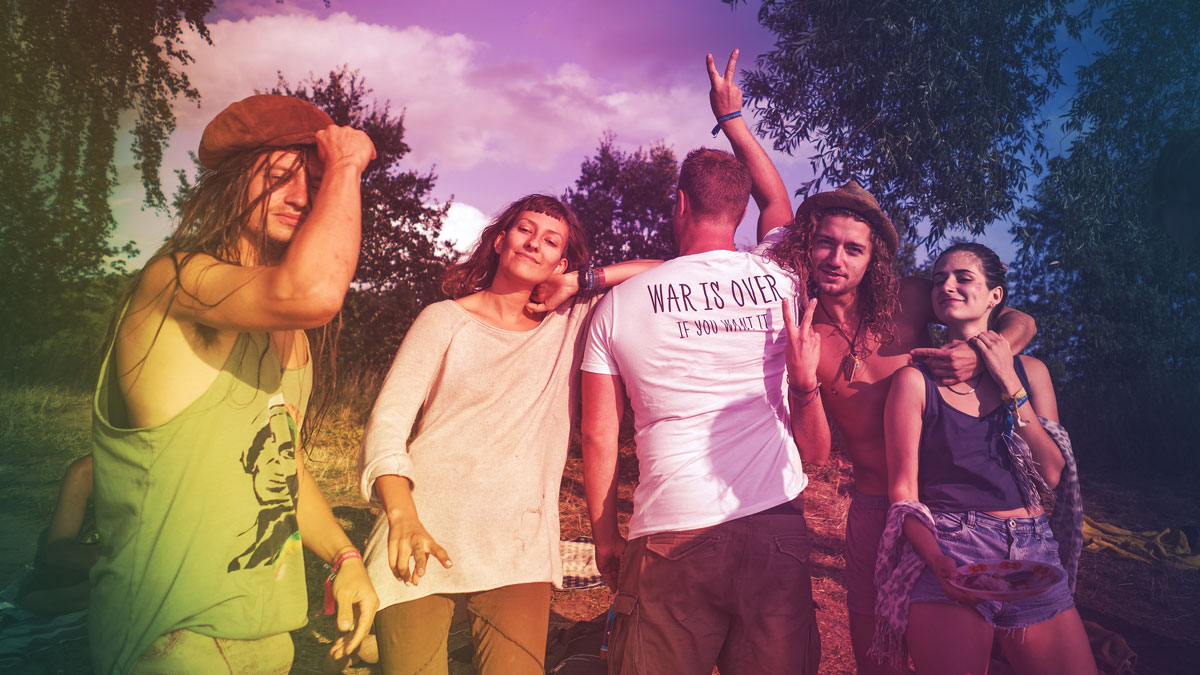 Picture of Ben Frieden by Pixabay 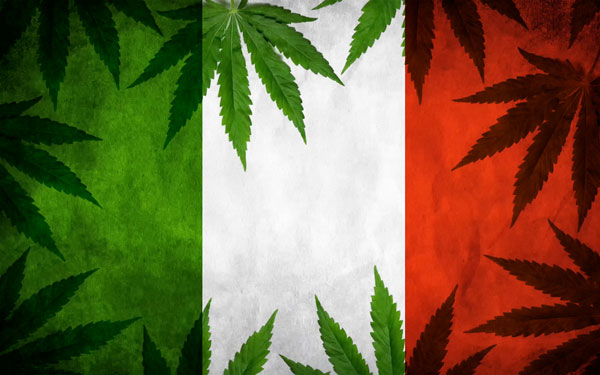 Light marijuana is still a demonized product, stigmatized by a large majority of italian politicians and it finds great obstacles to get a fair regulation, both on a production and distribution level. Medical Cannabis has a very low THC percentage (less than 0.5%).

CBD instead is significantly present in medical cannabis and it mitigates even more the already low effect of THC. It is therefore incorrect to call medical cannabis a “soft drug” since it has no psychotropic effect and it can only be beneficial for body and mind!

It should be noted that 73% of italians approve of an official cannabis legalization and they’re convinced that our Country can follow in the footsteps of USA.

During lockdown, light cannabis’ revenues tripled, getting close to half a billion euro turnover on a national basis.

In Italy at least 10 thousand workers are involved in the production and distribution with 1500 new specialized companies and other 800 farms born in recent years. According to Cannabis for Future, a national association that promotes cannabis, the european market would get close to 30 billion euro, while in Italy it’d be around half a billion euro, having tripled in a few months.

Italy is still behind but people are way ahead of the Government. Young people widely support the possibility of legalizing cannabis, and even the DNA (Direzione Nazionale Anti-mafia) came out in favour of the idea, stressing the importance of the effects against the organised crime, that would be denied most of the cash flow they use to win support on the territory. 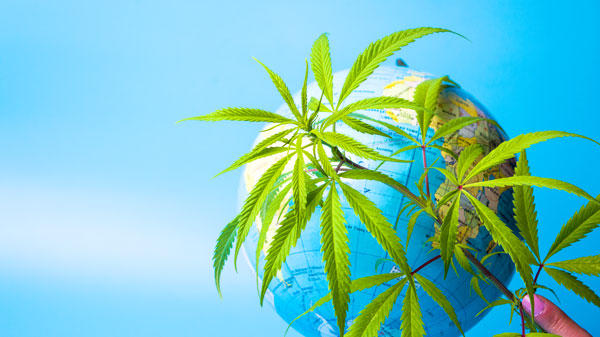 Legalization of Cannabis differs from country to country, depending on possession laws, growing methods, conditions of use and reasons behind it.

For the first time the plant was banned from the States (from 1937, with the Marijuana Tax Act, signed by Franklin Delano Roosevelt). Later, the prohibition extended to many other countries, mostly in the West. In 1996 California became the first State to legalize cannabis for medical purpose.

Other countries that legalized medical cannabis are Australia, Canada, Chile, Colombia, Germany, Greece, Israel, Italy, Netherlands, Peru, Poland and United Kingdom. In the US 31 federal States legalized the medical use of the plant.

In USA the trend is up.

Laws vary from state to state, but in general they apply to adults over the age of 21, they consent to grow a limited quantity and they also regulate drug possession.

The states where cannabis is totally legal at present are:

To the nine states where cannabis is completely legal, are added the 25 states where it is legal for medical use only.
Of the mentioned 25 states, 12 allow medical cannabis with THC over 1%, while the rest limit the use to light cannabis only.

According to the Annual Marijuana Business Factbook, the most important guide to the american industry of cannabis, in 2022 the turnover of legalized cannabis could amount to 20 billion dollars. 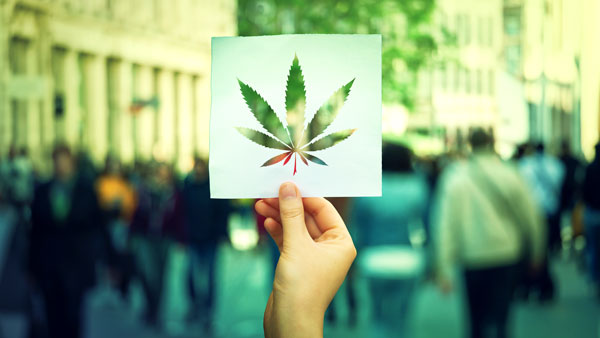 Europe has a conflicting position: on one hand, it considers the revenues that would follow to the legalization of cannabis and its effects on the gross national product, condoning the drug market as a consensual and racketeering free ground.

On the other hand, Europe keeps allowing to a certain extent the existence of a black market. Europe would then need a more secular approach.

The demand on the market is high, it needs regulation.

A turnover of 2,4 billions and already more than 18 thousand full-time employees are the first official numbers from the legal cannabis market.
What is going to happen when 100% of the US and Europe will officially legalize it?

«Cannabis is the business of the future and investors ahve already realized it».

Then a successful economy is ready to take off.

Good! We’ve reached the end of the article!
Don’t forget to follow us to get updated on the latest news!

…..You read this far? Splendid! Then we have a gift for you!

>> Order what you like, when you confirm the order enter the following voucher code CBD10, for you an extra discount of 10%! <<

← Cannabis and Musica: Playlist by Canapalightblue The Minister of Health withdraws the decree against light cannabis →