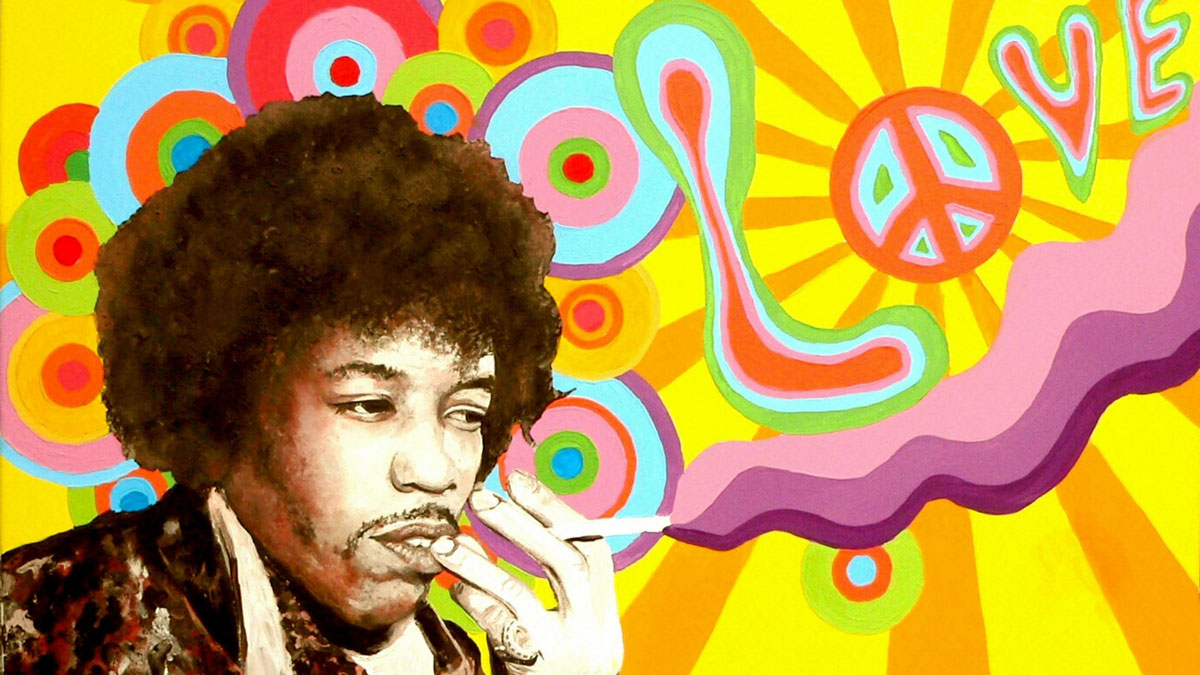 Cannabis and Musica: Playlist by Canapalightblue

Picture of stuart hampton by Pixabay

Many artists put their love for Cannabis on a treble clef.
The use of Cannabis can enhance creativity, relax and open-mindedness.
Some artists did even more, by describing it in their songs like a love story.

Depicted as one of the best love songs of all times, it sings sweet words dedicated not to a woman, but to Cannabis!
Paul Mc Cartney once said «It didn’t seem to have heavy side effects, unlike alcohol and pills, things I would avoid. I liked Cannabis, it didn’t cause me any problems and it seemed a way to open my mind, literally.

«What am I with weed and what’s weed without me?» stated Peter Tosh.
He was one of the most acclaimed raggae musicians and marijuana endorser, Cannabis even ended up financing his album. «He contacted a drug dealer and asked him to invest in his music, and that’s what happened». «When he asked for the title – Legalize It! – the drug dealer complained: “No man, you’re going to steal my job”.
A claim that can be still considered relevant nowadays.

The change in Bob Marley was never as clear as in Kaya, the title track, an ode to a certain plant – that’s called kaya in jamaican slang.
In the lyrics he says he feels “irie” – “Good” in rastafarian – “because I have some kaya now”.

This great reggae american track has become a cult song on the West Coast. “Hard work good, hard work fine, but first take care of head”, Mawg sings a serenade dedicated not to a woman but to Cannabis.

“With so much drama in the LBC, it’s kinda hard beying Snoop D-O-Double-G”, tha’s how this fairytale by the rapper Snoop Doggy Dogg unfolds. Nobody’s more at ease with Cannabis than him, and this track – a classic that made his career, is an ode to the good life for everyone.

The title track from the first album by D’Angelo is more than a hymn to cannabis. Whispering on a seductive rhythm, he sings and fantasizes about a girl called Brown Sugar, and the details are so vivid to make it sound real.

«You should lay down, close your eyes and suggest your personal version».

Good! We are at the end of this short, intense and great PlayList!

Don’t forget to follow us to get updated on the latest news!

…..You read this far? Splendid! Then we have a gift for you!

>> Order what you like, when you confirm the order enter the following voucher code CBD10, for you an extra discount of 10%! <<

← The difference between Cannabis Indica and Cannabis Sativa Cannabis legalization →